The words in making ceramics 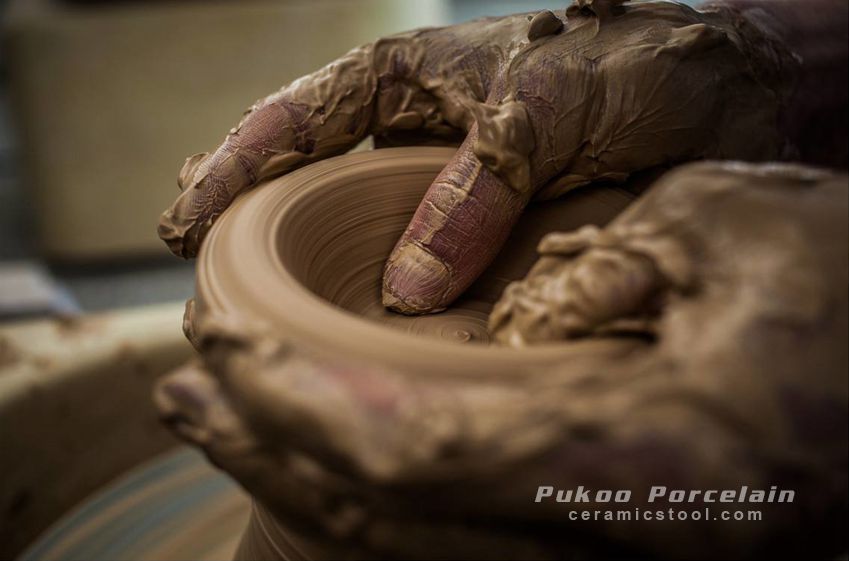 Throw is a very interesting word to be use in ceramic field. When someone say “I am throwing the ceramic cup”, what will come into your mind at once? Is he smashing these ceramics into pieces or making the cup? 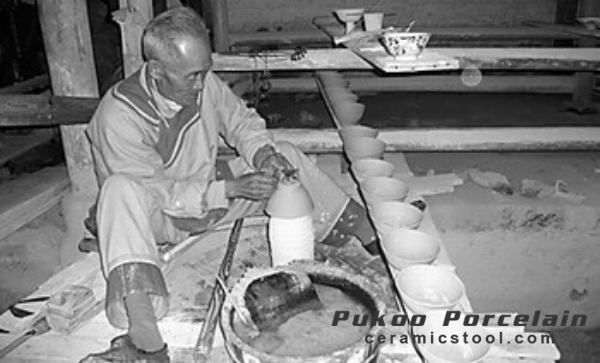 The Old English word thrawan from which to throw comes, means to twist or turn. Going back even farther, the Indo-European root means to rub, rub by twisting, twist, turn. The word throw has retained its original meaning in the language of pottery but has developed a completely different meaning in everyday usage. Those who say they throw cups are using the historically correct term. Those who say they turn cups are using more current language. Both are saying the same thing. 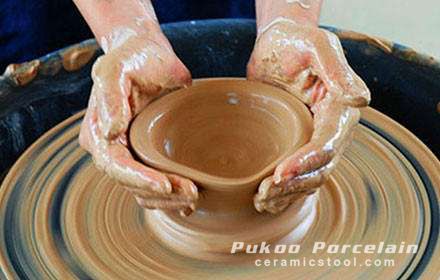 Clay appears in Old English as claeg and means exactly the same thing it does today. To find the root for clay, we have to go back to the Indo-European root *glei- meaning to glue, paste, stick together. 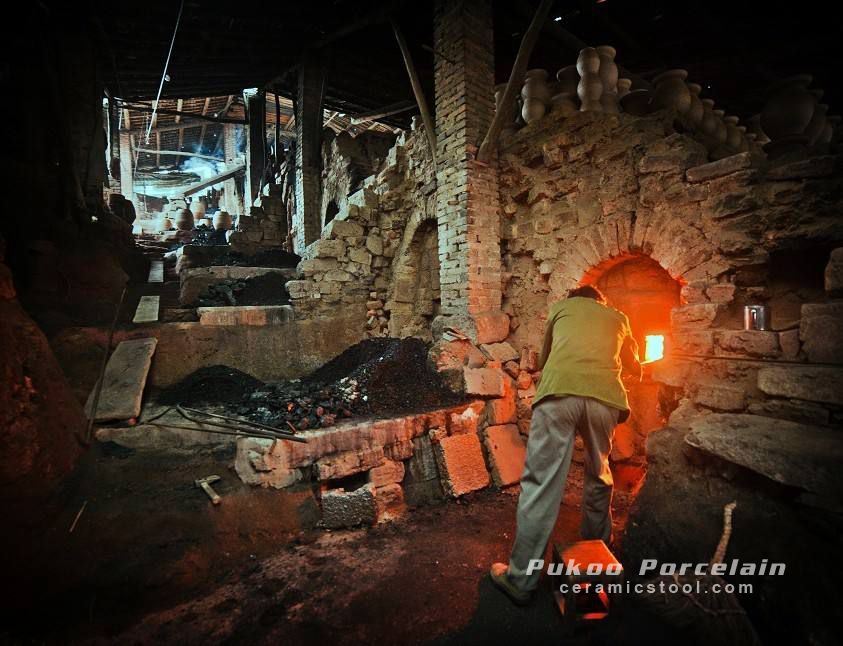 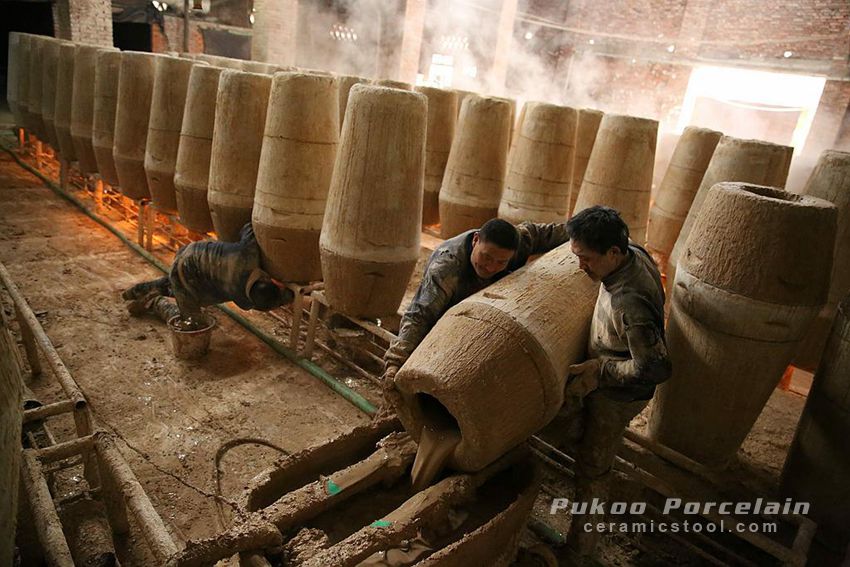 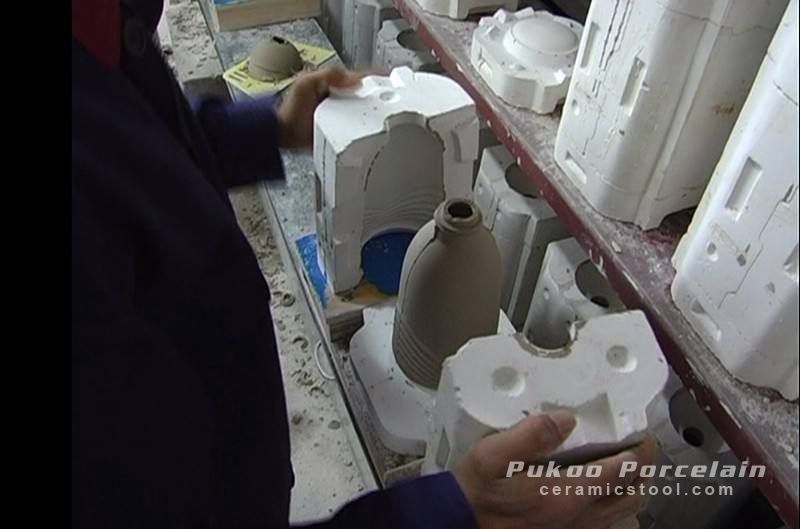 Slip has a history like that of to throw. It derives from the Old English word slype, a relative of slop, and its original meaning is liquid mud. Common usage retains a hint of this meaning in the verb to slip, and in the common adjective slippery. As a noun, however, slip means liquid mud only to potters and ceramists. Everyday language has completely lost the meaning of slip as it is used in pottery.

Next week, we will go on introducing this professional term for you. See you next week!