The origin of ceramic words

Last week, we talk about the amusing ceramic words. And we will go on talk about it this week. 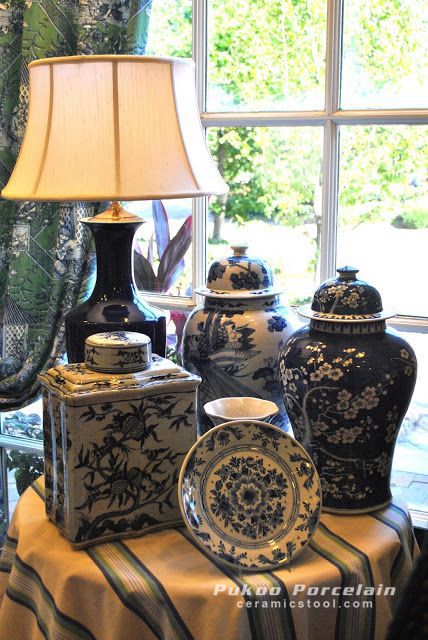 The derivations of words is so fantastic and un-controlable. But in ceramic field, the consistent of the ceramics words seems quite strong. No matter how era passed, they still be the same meaning just like the ceramic body passed down for centuries. 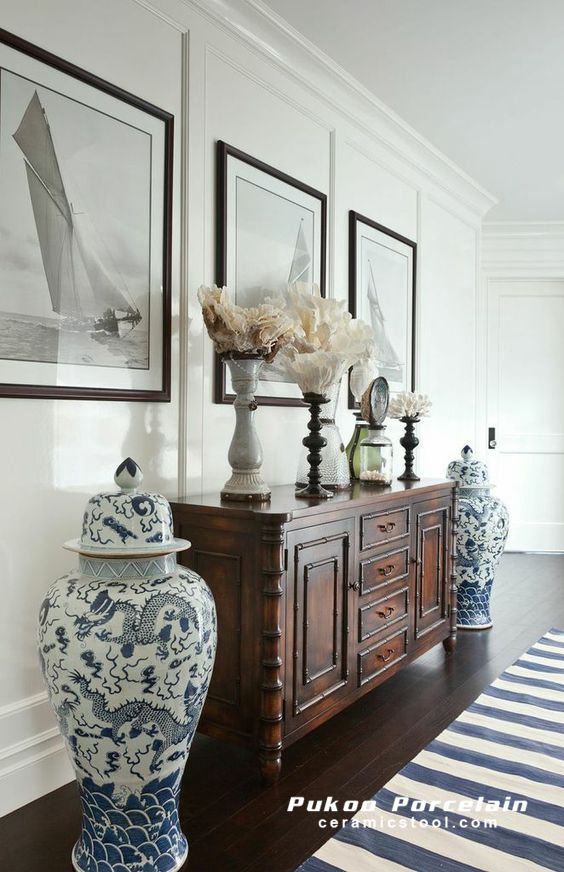 Porcelain. Chinese porcelain was reputedly first introduced to Europe by Marco Polo via Italy. The Italians therefore had the privilege of giving it a European name (although some say it was the Portuguese who named it). They called it porcellana. In French it became porcelaine. The English took it over from the French and dropped the final -e. The Italians probably kept the origin of the word a secret; it is unlikely that the English would have had anything to do with it otherwise. Italian porcellana originally denoted the sea shell concha veneris. This Venus’ conch shell is hard and white, and perhaps the Italians named the Chinese ware porcellana because they thought the shell was ground up and used in the body, or because of the similarity in hardness and whiteness. More interestingly, the word for the seashell itself comes from the word porca, pork. The shell was so named because of its similarity to the genitalia of the sow. 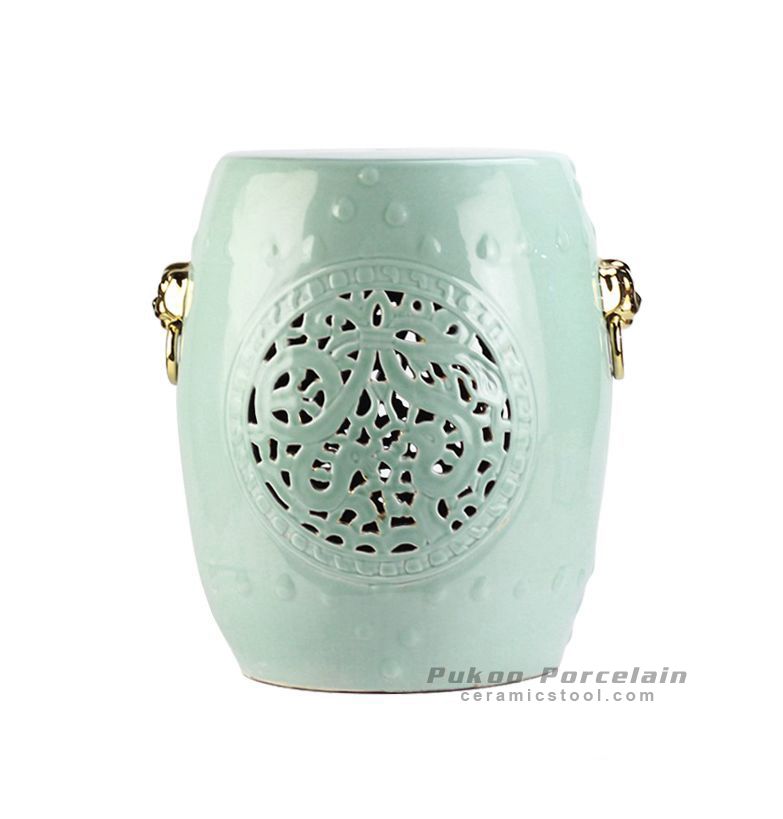 Celadon is an equally interesting word. Most of the dictionaries say that the name comes from the character Celadon in Honore d’Urfe’s novel Astree. d’Urfe for his part is said to have borrowed the name from the Latin poet Ovid. The character in d’Urfe’s novel always wore pale green ribbons. The connection seems tenuous at best, and no one can explain how the name was transferred to a pale green Chinese glaze. An Illustrated Dictionary of Ceramics offers this much more likely derivation: “The name is probably a corruption of Salah-ed-din (Saladin), Sultan of Egypt, who sent forty pieces of this ware to Nur-ed-din, Sultan of Damascus, in 1171.”

In summary, the potter’s language has a core of words that go back to Old English roots, and beyond, which have changed little in form or meaning over the centuries because the objects and activities have changed little. Many new words also have been added – largely from foreign sources – describing new techniques, new bodies, new technology, or new objects so that there is a continuous enlargement of the core vocabulary: a sign of a healthy and vigorous craft.